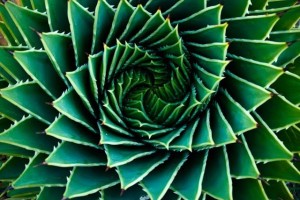 The Mountain Kingdom of Lesotho is on the road to progress. A road that is without a doubt going to be long and rocky. As with almost every developing country around the world there are growing pains. A difficult balance must be struck as any nation progresses; environment vs industry, traditions vs globalization, and tourism as an emerging economy. I have seen this in my travels across Africa and Latin America; East Germany was facing it’s own similar struggles just ten years ago but on a much different scale.

The images above are representative of Lesotho in many ways. The Spiral Aloe; Lesotho’s national plant is sacred to many and sought after by those who might turn a few dollars at the market. Protection is in place but rarely regulated. The plant is one of natures certain wonders; a cactus of rare beauty.

The second image of Peace Corps volunteers washing away their own worries at Malealea Falls is a key representation of tourism and the possibilities associated with this recently introduced economy. The lodge that serves to bring tourism to this remote area is run by white settlers who have made the Mountain Kingdom their home and employee Basotho as caretakers of the guest ranch. Young and old gain profit from working as guides, stable hands, cooks and musicians. The country is brimming with untapped opportunities for tourism. If implemented correctly this would create an income for even some of the most remote communities in years to come.

The third photograph is indicative of two things, often intertwined. Small business and sustainability. A solar cooker, in this case a bread cooker, is being polished by its proprietor at a trade school. Although an expensive purchase for many, in a country of little per capita, this invention can generate enough bread in a single morning to support a small family, and if used consistently it can also drastically reduced the carbon footprint in a country with fuel scarcity and abundant sunshine.

I hope that my thoughts in this post are readable. I hope to return to Lesotho in the near future in an effort to make images that go beyond culture and portraiture; imagery that can be published around the globe creating a certain impact to its viewers. Creating positive change through imagery. I hope to bring awareness to those outside of the small Mountain Kingdom in an effort to create hope and a better future for those whose livelihoods are tied to the fate of a nation.

To learn how to help the Basotho people please visit Friends of Lesotho.org

As photographers and journalist, we are all aware that imagery has helped to create change in recent history-perhaps now more than ever. Take a moment to give me your thoughts. Can we directly better the lives or environments of those we photograph through pictures? ….and if so how?

Feel free to share your thoughts, your projects! Have a great weekend. 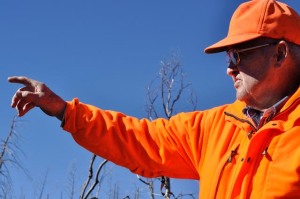 Looking far back into my childhood, I can remember childhood summers spent in the mountains of Colorado. Many such days spent in the thick underbrush of a sparkling stream, fishing for brookies. Hard work was always intermingled with those seasons, and each fall was given over to a long standing tradition of my grandfathers; hunting elk.

I still remember the first couple of excursions clearly, as we penetrated the woods further and deeper then I had imagined possible, hours from any trail marked by man or machine. Once I was in college the opportunity to tag along for the weekends was no longer feasible, and the notion itself faded. I was no hunter. I much preferred to take my time off, and seek adventure in the high desert, mountain bikes and camera equipment traded for heavy boots and rifles.

Years would pass before I was given the opportunity to delve into the rocky mountains at my grandfathers side. I packed a light lunch and filled the rest of my satchel with camera, lens and a few extra rolls of film. It was autumn of the same year I returned from just over two years on African soil.

On Wednesday morning I set out on the same steep road, camera and rifle in hand, frozen earth under heavy boots.

The nature of a long term photo project is that one can take the time to understand a subject, evaluate and improve. Their is more opportunity for the unexpected, and lot of opportunity to improve on the expected. Ones own perspective is bound to change as time goes on, and the story itself is destined to develop with each years passing. So I ask myself, what do I hope to accomplish this time, what is missing? Is the story almost complete, or just beginning? 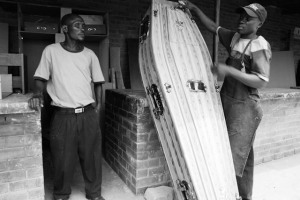 The Coffin Trade, or so it seems. All across Lesotho woodworkers had a surplus spilling out of doorways. It was reminiscent of the wild west, only the population was no longer dying as a result of gunfights, but rather disease. Tuberculosis has closer ties to the frontier, and many of the fatalities caused by HIV/AIDS take that form. But with the immune system weakened, the final blow might be as inconspicuous as the common flu.

The business surrounding funeral arrangements become one of the only growth sectors of the economy, in the small Kingdom of Lesotho, at the time of my Peace Corps service. Large tents were rented and erected throughout the country side each weekend in preparation for individual funerals. In long standing Basotho tradition, the blood of a cow was spilled for feasting, often an expensive, even ornate coffin would be purchased to honor the deceased . The income of a family was easily depleted by the large and often unexpected funeral procession.

Is it even possible that there could be an upside for the Basotho who are suffering such a devastating pandemic? If so, perhaps it is the livelihoods that are created at a grass roots level in the wake of such misery. These woodworkers had turned their skills to the coffin trade in the market town of Mafeteng, where I photographed them in the spring of 2007. In a country where trades are few, most opportunities are welcome. 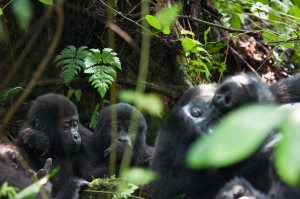 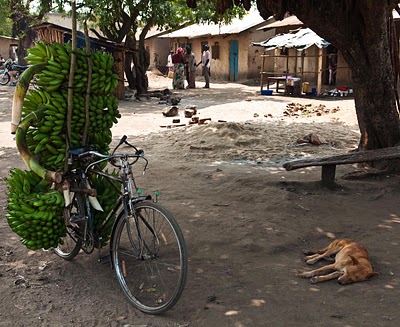 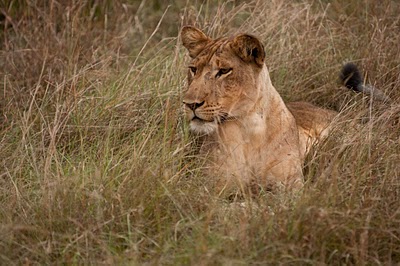 If you like seeing imagery from the wilds of Africa take a few moments to view some of Steve Conney’s Recent work from travels in Uganda! Steve is based out of Boulder, Colorado.

There are some excellent images in here; a visual journey from jungle to savanna! Enjoy.
Cheers, Jeremy 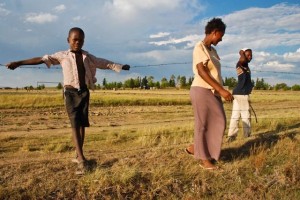 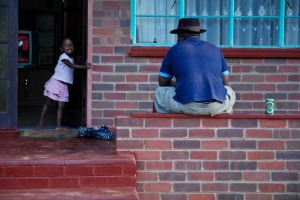 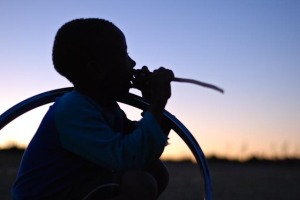 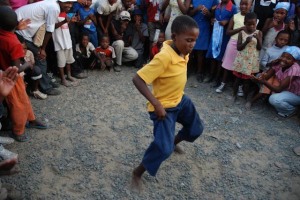 In 2007 I returned to The Mountain Kingdom of Lesotho, working on an assignment for Worldview Magazine as a freelance photographer, writer and ex-Peace Corps Volunteer in the country of Lesotho. The images posted here are taken almost simultaneously.

Not very often is the photojournalist put behind the lens, but my traveling companion, a young Israeli woman named Tamar Banai captured the moment as I worked the camera around a card game.

We were photographing condom distribution in the highlands of Lesotho, when I chanced upon this group of young guys gambling outside of a small shop, which happened to be a distribution point for Trust Brand condoms. And so each story unravels spontaneously!

The 37th Frame - Celebrating the Best of Photojournalism

The Blog of Joe McNally